On Twitter and in an update to its search updates page, Google made the following announcement: “Today we launched the September 2022 core update. When the rollout is finished, we’ll update the history of ranking releases on that page. Google continued: “The deployment could take 2 weeks to finish”.

In a brief, here are the most important points:

Will This Be A Significant Update?

Time will tell, but core updates are usually noticeable, and SEOs generally notice widespread changes as a result of these updates. Plus, as Glenn Gabe reminded users below, Danny Sullivan hinted that we might see changes with the next core update. But not because the helpful content update and the core updates are related. More so because the combined scores may tip some scales for those who have issues with both separate ranking systems…

The previous one was the core update in September 2019. Because it did not have the same impact as previous core updates, many SEOs and webmasters felt this update was weaker.

When Google updates its search ranking algorithms, your site’s performance in the search results may improve or deteriorate. Knowing when Google makes these updates allows us to determine whether it was something you changed on your website or something Google changed with its ranking algorithm. EverRanks informed you today that Google will be releasing a core ranking update, so keep a close eye on your analytics and rankings in the coming weeks. 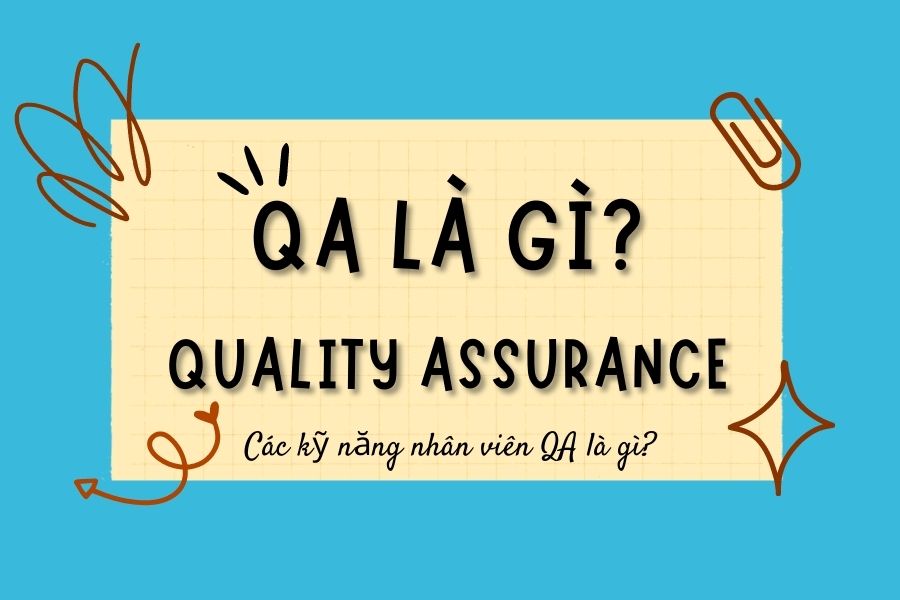 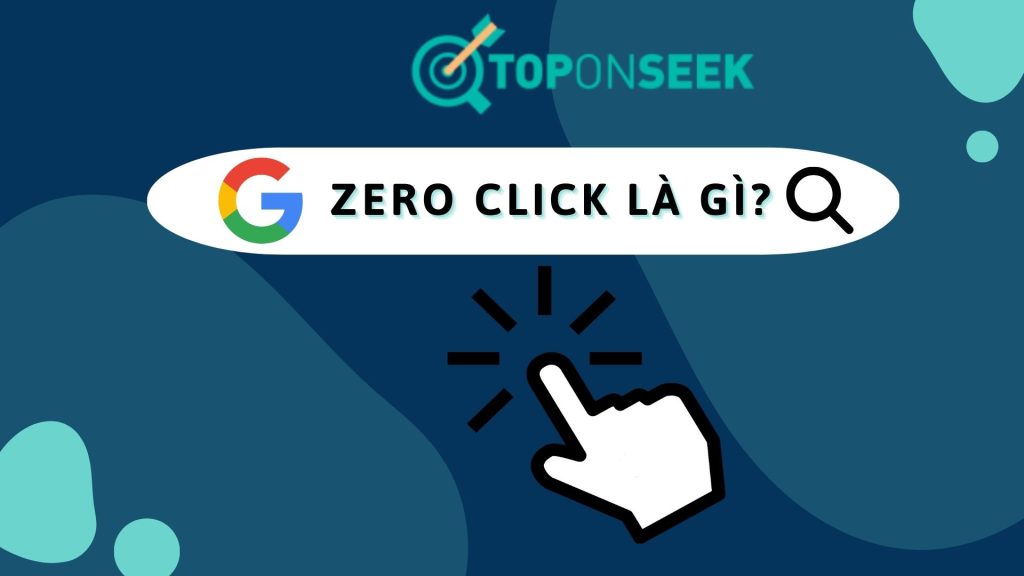 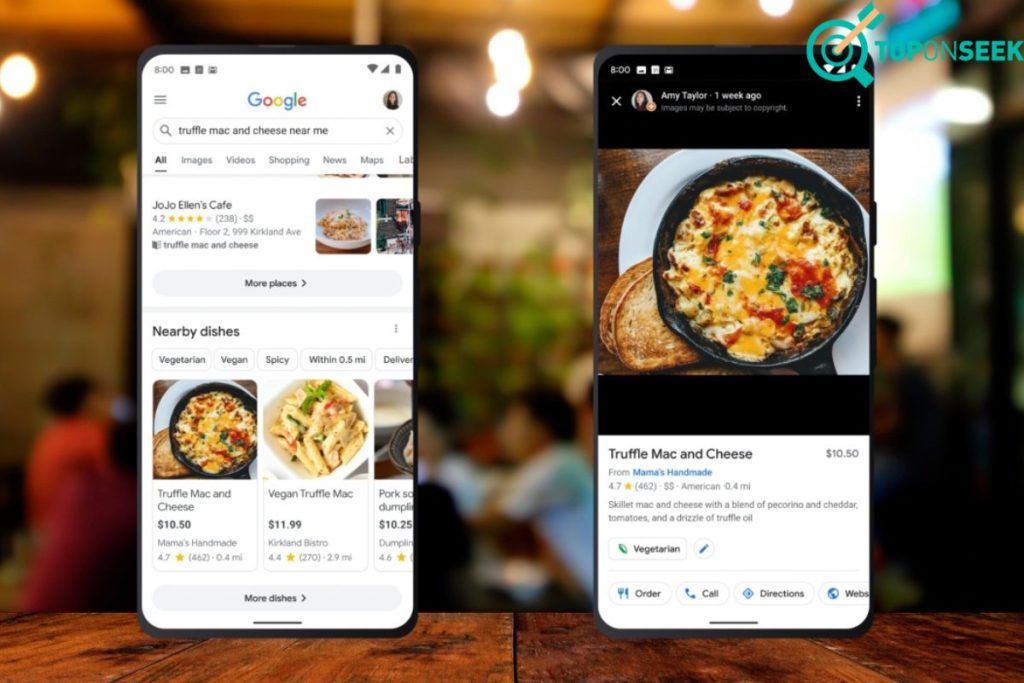 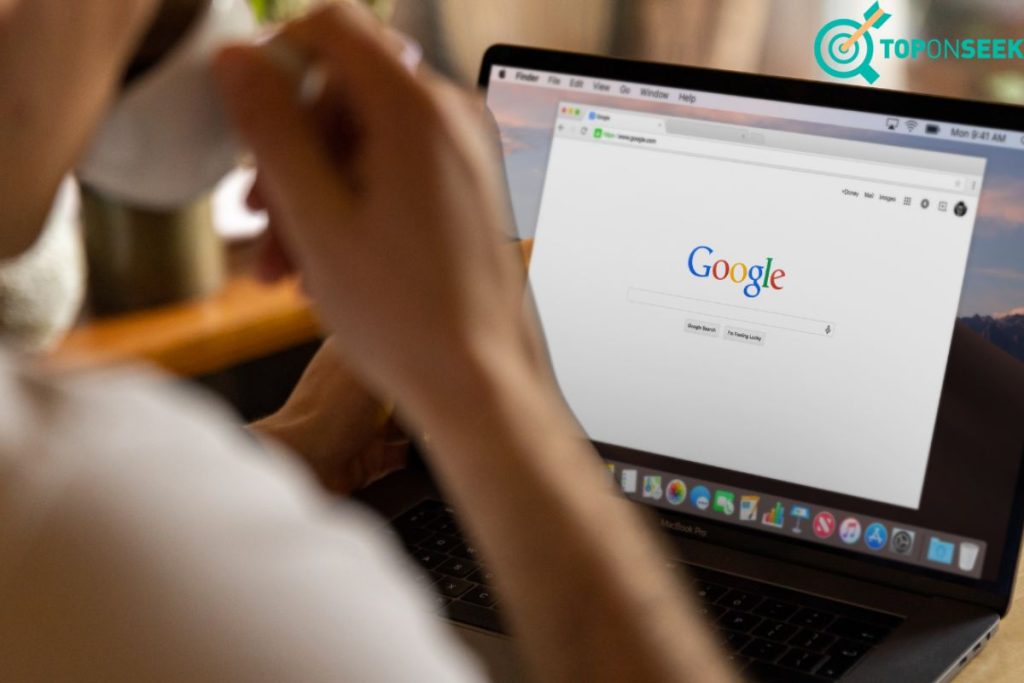